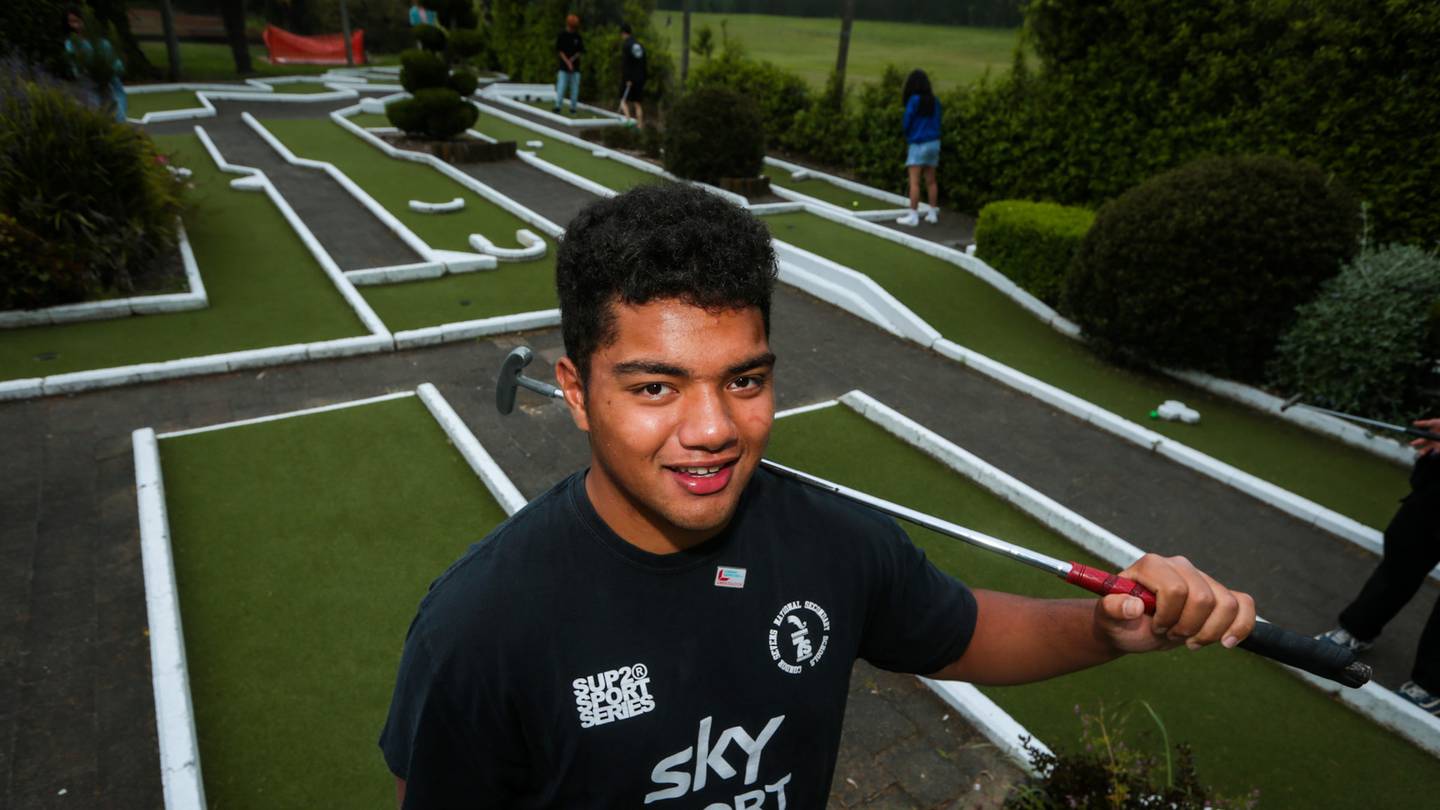 Two years and counting: The pandemic life of an international student in Hawke’s Bay

But the Covid-19 pandemic has made them even more complicated for Hawke’s Bay’s international students, some of whom now haven’t been back home in more than two years.

Sean Lagikula, of New Caledonia, is one such student.

The island nation which has a population of about 290,000 has had about 7000 Covid-19 cases and remains under strict lockdown restrictions.

Lagikula said he had found it hard not being there for his dad who recently lost his brother to Covid-19.

“It makes it really tough.

He said it was of some comfort to his family that he was in New Zealand and that technology helped him keep in touch.

The Year 12 Lindisfarne College pupil has been an ambassador with the Learning Hawke’s Bay programme for two years.

The programme was started about two years ago to support Hawke’s Bay’s 60 or so international students, many of whom were unable to return home due to Covid-19 border restrictions.

It has now been picked up nationally.

Lagikula said it offered a support network and enjoyed getting to know people from other cultures and countries through the programme.

“It’s good to get together. We are in the same boat.”

Ashley Zheng, originally from Beijing, China, has spent the past five years in the country and has been an ambassador for the programme since it began.

The Year 12 Iona College student saw it as a chance to take up a leadership role.

“You spend five years and see all the senior girls and you want to be them. Suddenly you are in the same position.”

Already a small school, she said there were only a handful of international students at the college now compared to 20 or so in previous years.

“There’s not a lot of international students here anymore.

“Christmas 2019 was the last time the majority of the international students went home.”