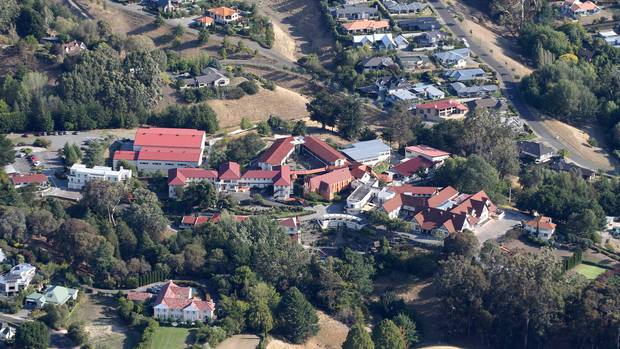 Four Hawke’s Bay schools have been named in a national ranking of the top 50 New Zealand schools.

Produced by the university admissions and mentoring company Crimson Education, the rankings are based on academic achievements, as well as schools’ cultural diversity, arts and sporting options and proportions of students accepted into top world universities.

The highest ranking Hawke’s Bay school, Woodford House, moved up to 12th – up from 29th place on last year’s list.

“We applaud Woodford House,” he said. “Woodford had a higher university entrance pass rate than virtually all of the highly regarded Auckland schools this year and deserves recognition for this incredible achievement.”

The girls’ boarding school’s university entrance levels increased to 98 per cent – up from 94 per cent last year.

Lindisfarne College and Iona College moved up the list to 20th and 34th respectively, while Napier Girls’ High School, who placed 45th, was a newcomer to the school rankings.

Of the 50 schools on the list, Napier Girls’ High School is the lowest decile establishment, at decile six.

Lindisfarne rector, Ken MacLeod, said it was pleasing to be acknowledged.